Trang chủ Tin tức Engineer air. Once to the moon and back? That makes 1.5 billion US dollars. 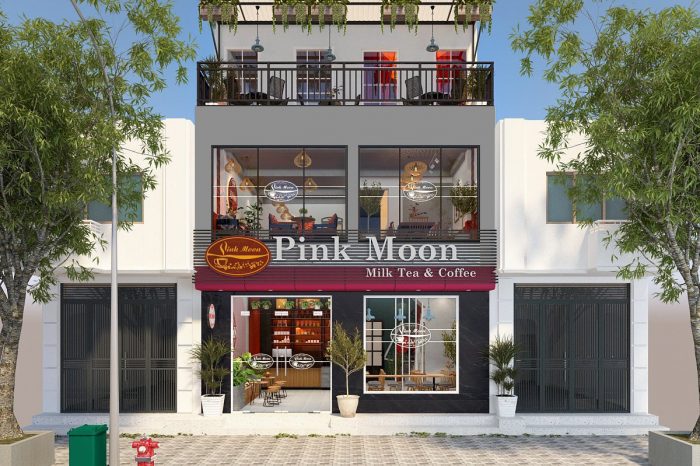 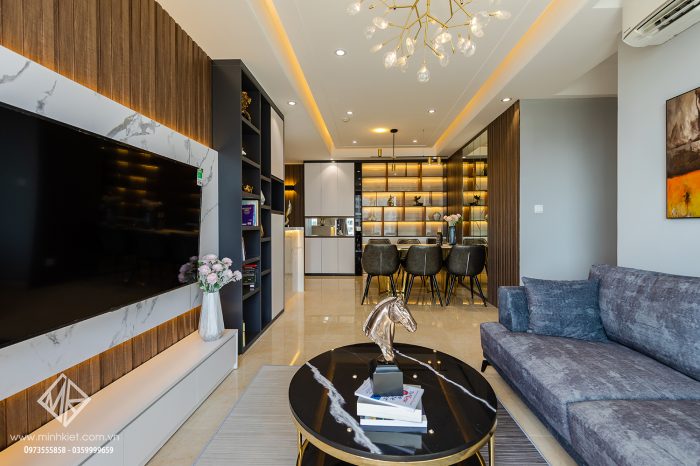 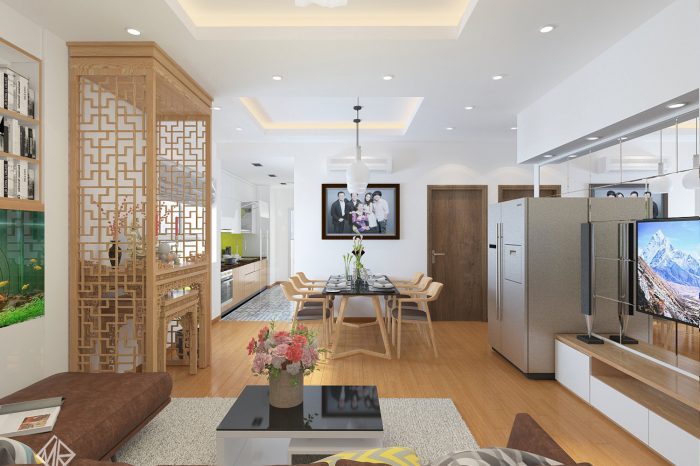 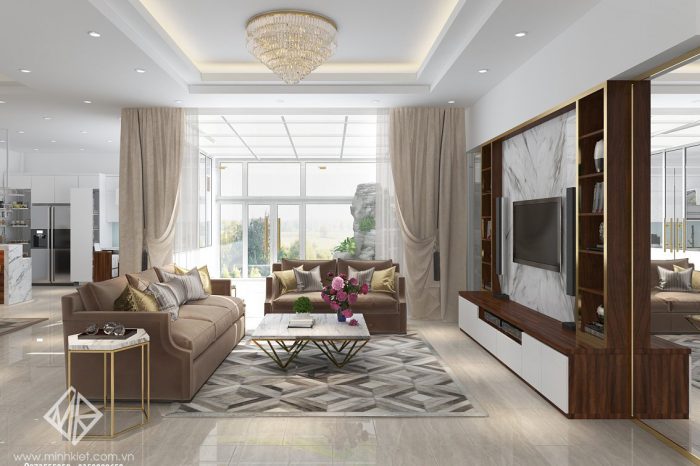 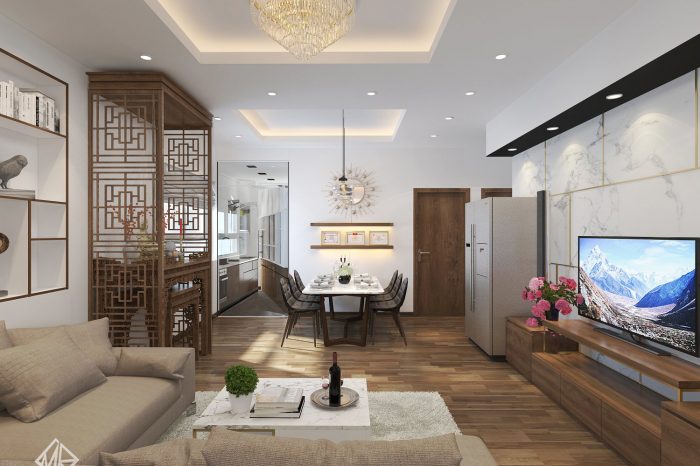 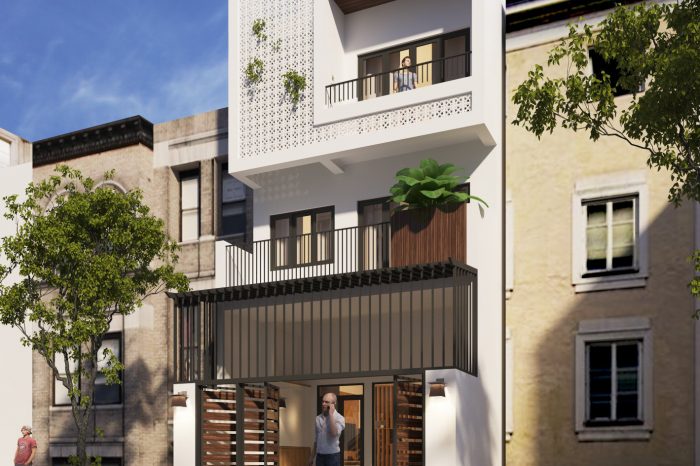 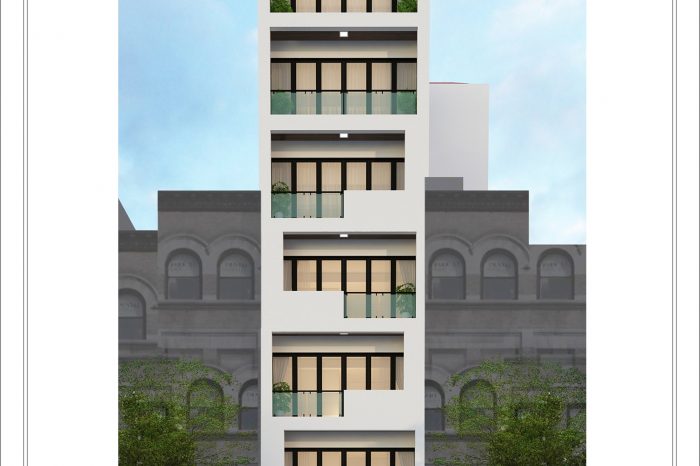